Get charged for your bank account? Dissatisfied? Get a refund! 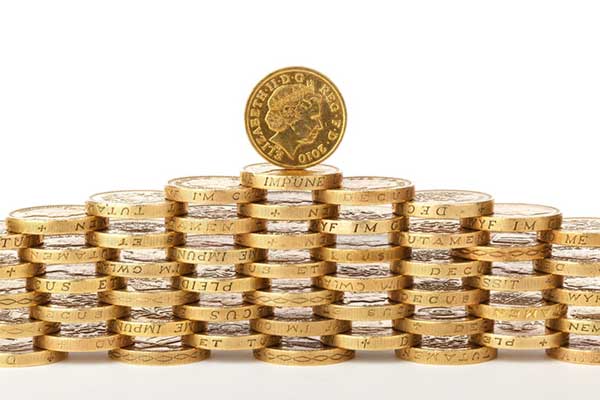 “Not a money saving tip but a money back one similar to Apple. I work in the contact centre for Clydesdale and Y0rkshire banks [however this should apply to other banks as well], if anyone has bank charges (other than £6 overdraft usage fee, any packaged account fees and their debit interest) and asks for them back/shows dissatisfaction with them then we have to refund them.

We can only refund up to £200 and it really depends on what advisor you get as to if you get all the charges you asked for refunded. Some people like to be objective and only agree to refund a certain amount but the majority will refund all charges, best time to phone is probably during the night when it’s quieter, open 24 hours. If people just say it was an oversight or give some other sort of reason then we will refund.

Although they can’t just ask if there are any charges and to have them refunded they would need to know they have had charges in the past.

Also another point is that often people are contacted afterwards for sms feedback of their call, if an advisor hasn’t been good then they should say as it all gets fed back to them so that they don’t act the same way in any future calls, same way if they have a good advisor then it’s good to give positive feedback for that as all goes back to them” – Anonymous

As always with anything if you’re not happy, you should kick up a fuss and complain. If you still get nowhere then take it up with management etc.