Wireless Portable Bluetooth speakers [Which one should I buy?] 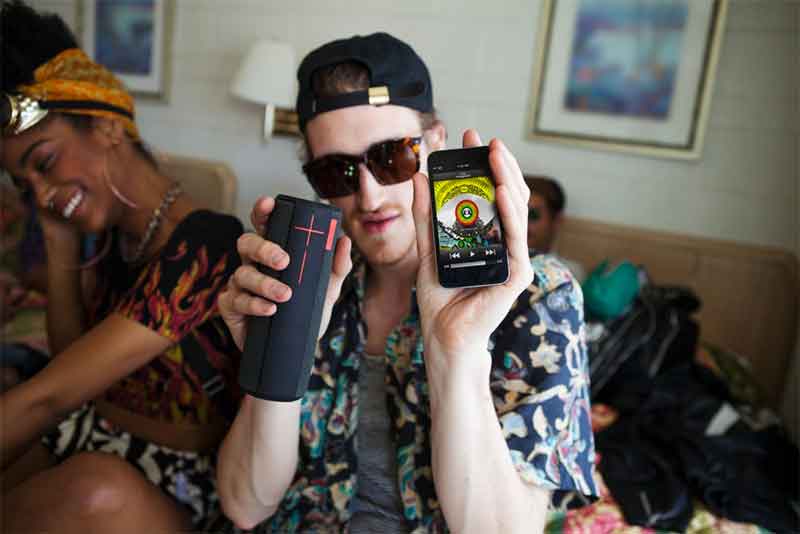 They’re becoming better and cheaper every year but as always it’s a bit of a mine field picking one to buy.

To start with this is what we use > http://amzn.to/1NniIL2 (more details below but we appreciate it’s £250 so not for everyone). Other options (starting at just £10 below:

Note: Generally the larger the W number the louder the speaker, going from cheapest to most expensive. For the majority of people we would suggest the £25-£35 models but for casual users the £9.99 would be ok, for anyone that wants something more powerful the UE Boom is awesome

[What we use] UE MEGABOOM, Waterproof & dust proof IPX7, 20 hour battery, extremely good sound & the loudest of the bunch, various colours (the one we use) > http://amzn.to/1NniIL2

[If money is no object] Bose Soundlink tons of bass, best sound quality around but less features than UE Boom > 7 hour battery > http://10ws.co/1HWVt44 or http://amzn.to/1KWVP0W – UE Megaboom is louder 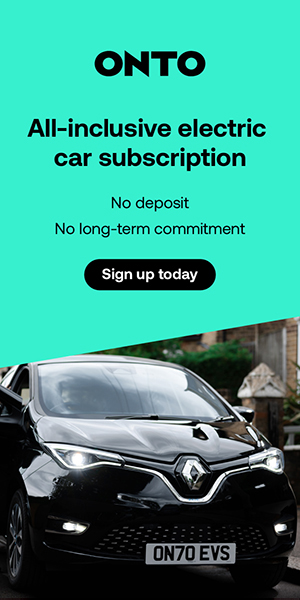