Elon Musk [in 2018] emailed all Tesla employee’s with his 6 rules for insane productivity, this email leaked and is all over the web, here are the details:

The full email image is below: 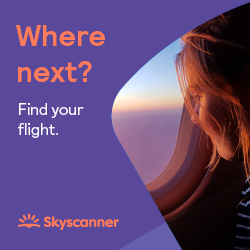