10 ways advertising companies trick us into buying something 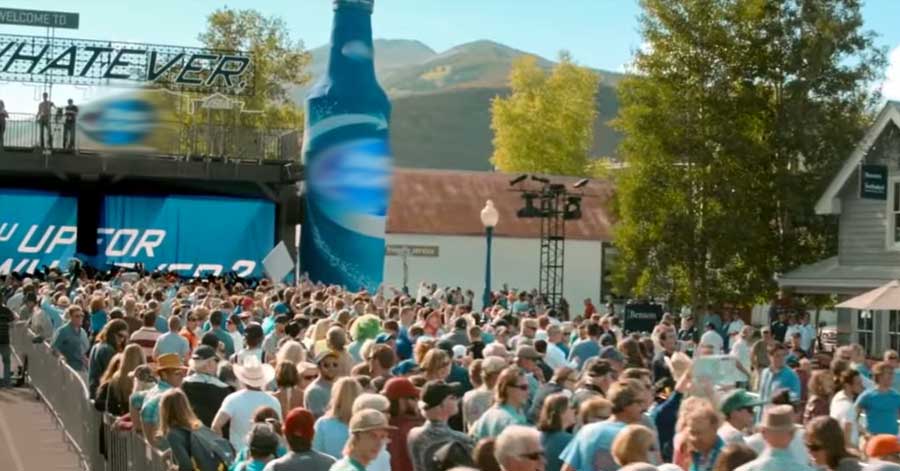 1) You suck but don’t worry we can sort that

The majority of adverts have a deep down message that basically says “You suck and if you don’t buy this product you’re not going to be rich enough, smart enough, hot enough to continue living your life.

Find a core value that resonates with your target market, play with those feelings and exploit them to show your brand has the same values. Dove have the most shared advert of all time (below) however they will have purposely influenced the outcome of the video, the artist could easily have been told to draw a negative looking image first and the second image to appear prettier!

Imagery of people having a great time, crowds of people, parties, loud music, DJs, clips of hot girls screaming etc all add to the message of “our brand is awesome, oh you want to be as awesome as us? then join us by buying this t-shirt for £35”

4) The use of Photoshop or other editing

The oldest trick in the modern ad agencies book, thankfully regulation is starting to frown upon this, however, this video which is another advert for Dove proves why this point is so important.

5) Your life is hard, here are some other people with hard lives. “That is sooo like us honey”

This example is from Coca-Cola, showing how life can be difficult at times.

For new brands it adds trust in the brand. The use of the likes of David Beckham, Roger Federer & countless other sports personalities to sell everything from football boots to shavers isn’t just because they’re sponsored by Nike or Gillette and as part of the deal they appear in an advert.

The fundamental of the whole advert revolves around the celebrity using the product and the public sat at home thinking, well if <insert celebrity name> use this product and they’re doing so much more in their life than me, maybe I should give it a go as I might get their quicker if I copy them.

Adverts that talk about the functions and features of a product don’t grab people’s attention, instead using someone that they recognise and trust to ‘use’ the product is better

7) The “we’re different to adverts but this is still an advert” advert.

This leads on well from the above tennis reference, where Roger Federer is in a shaving advert just casually getting ready using their shavers..

Having a woman in a bikini sells stuff… just look at these banned adverts and you will see many of them contain sexual references.

9) Do nothing, be different to what everyone else is doing & then spend a fortune promoting that fact

REI (Recreational Equipment, Inc) one of the USAs most popular outdoor stores closed on Black Friday (the UK & US most popular shopping days) both in-store and online to encourage people to go outdoors with their family/friends. They then promoted this fact via adverts.

In recent years YouTube creators were under fire for not making it obvious that their content was being paid for by a company.

Back in January 2014, details were leaked of what YouTube group Machinima described as a ‘typical marketing partnership’; where YouTubers were paid to say nice things about the Xbox One but not ‘anything negative or disparaging about Machinima, Xbox One, or any of its games’.